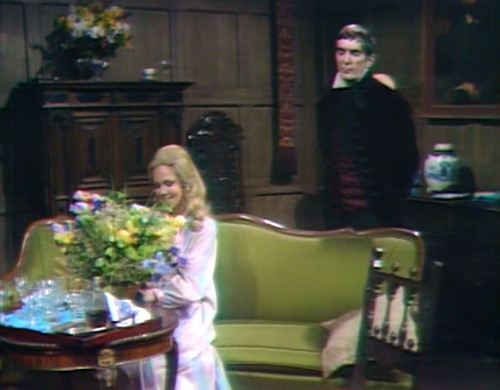 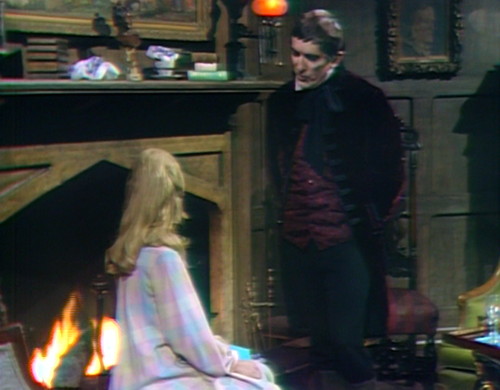 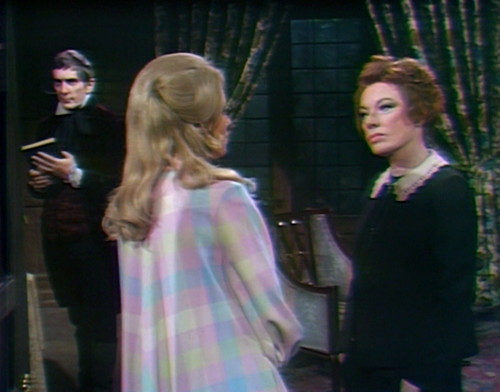 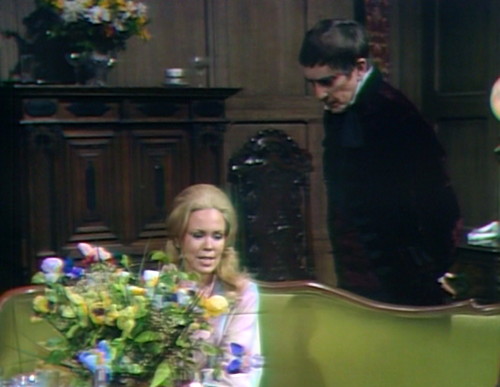 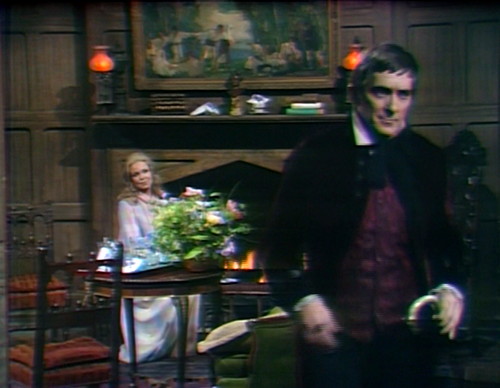 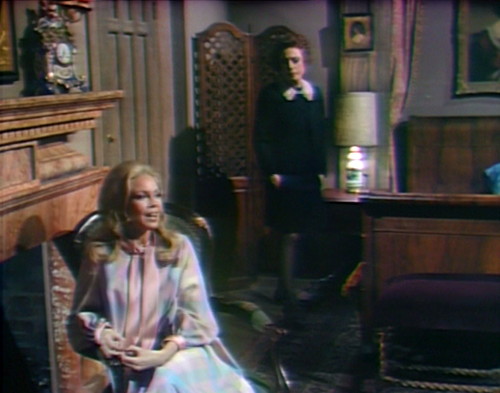 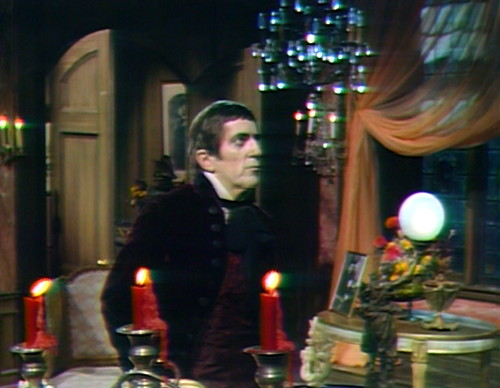 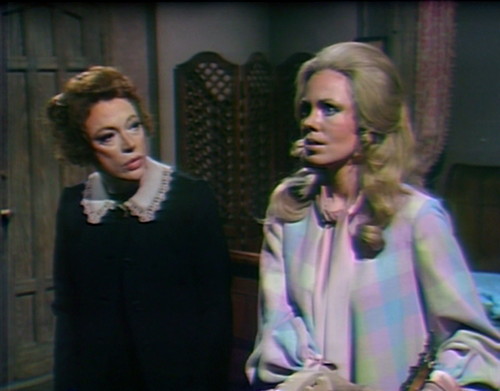 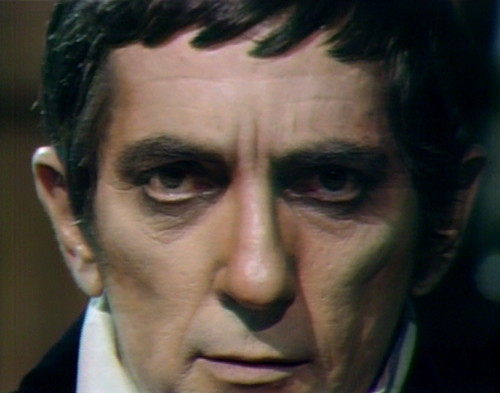 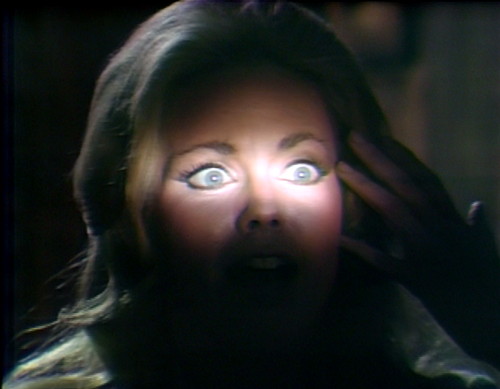 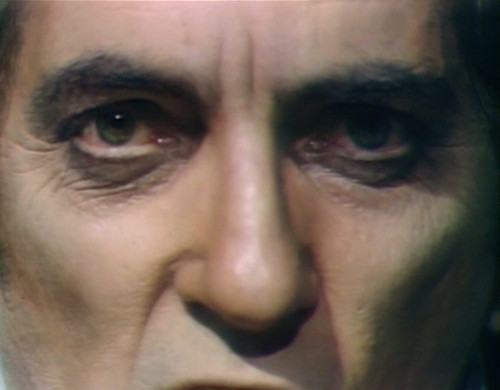 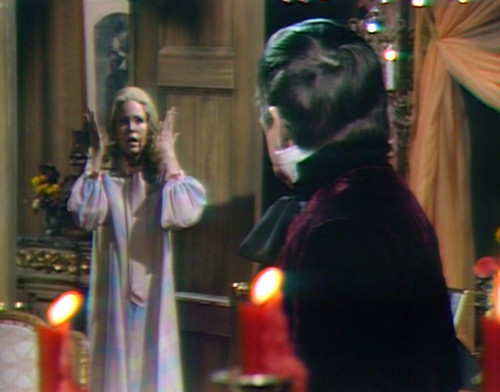 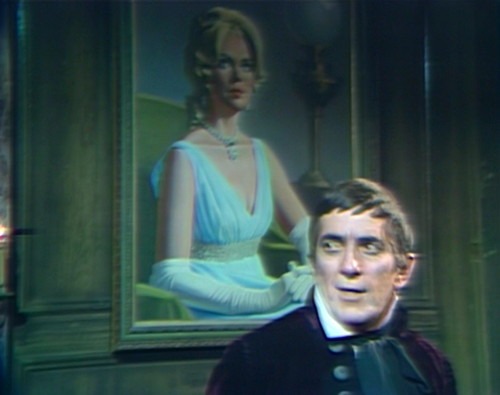 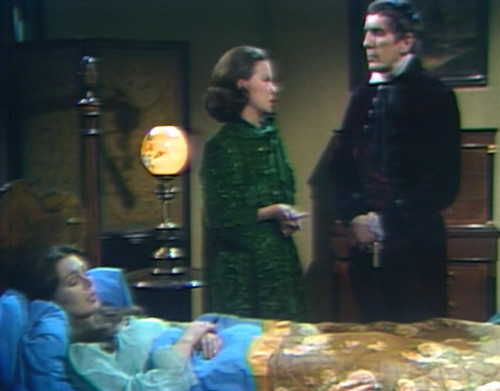 17 thoughts on “Episode 1026: The Seventh Level of Witchcraft”

Leave a Reply to Jason B. ❤⌛️ (@JasonXHowe) Cancel reply