“This is a time of suspicion, a time when the past seems to penetrate the walls of Collinwood.”

I’m taking the week off so that I can test-drive some exciting new sedatives, but I don’t want to leave you unsupervised all week. You might get up to all kinds of mischief, who even knows. So I’ll tide you over with some strange bits of business that would never fit in a regular post.

Today, let’s talk about Markov chains. Andrey Markov was a Russian mathematician in the late 19th century, who came up with a way to describe systems with no memory — where the next thing that happens is only dependent on the current state, rather than what happened in the past.

You figure out how often the process moves from A to B, compared to when it goes from A to C, and then you can use probability to generate a “Markov chain” — a sample run-through of the process. This is useful in math, and physics, and other smart-people areas.

An amusing but not at all useful application of this idea is a Markov chain text generator. You can put a whole bunch of sentences into the generator — like, for example, the opening narrations for Dark Shadows episodes. Then the generator starts with a random word from the input text, and calculates what word is most likely to come next. Then it does the same with the next word, and so on. You end up with text that sounds like the original, but doesn’t actually mean anything.

So I’m going to input every opening narration from episode 210 through 650 into the Markov generator, to see if we can discover the perfect Dark Shadows introduction. Here we go. 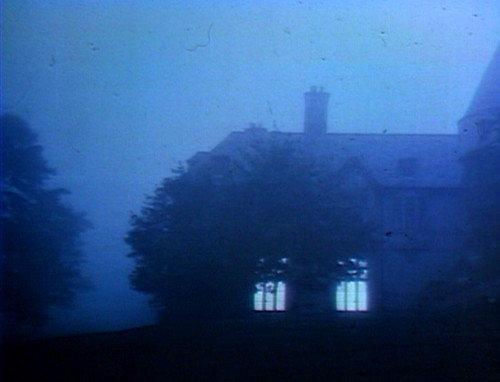 Again, the spell of a mysterious stranger has changed the dead into a single moment of lightning. Murdered by dark and terrible events which make no sense, he belongs to an evil woman called Adam. Time has been mortally wounded.

Fear stalks the great estate at Collinwood immediately. There is terror, a time when evening looks unreal. Collinwood glistens with the evil.

Night over the Old House has already gained a foothold in the new house. And this night, a woman has thrown herself from a cliff, the victim of a curse placed on her son. The residents of Collinwood lie deep in the mind, and numb the heart.

This night could prove to be fatal, for she is convinced that Elizabeth Stoddard has indeed passed into the world, like a cry of anguish and despair. For evil keeps no set business hours, and plans devised before dawn can bring horror and destruction.

Terror, too, is beyond time, and it has pursued the inhabitants of Collinwood. And to one girl, it is a day filled with unexplained acts. For unbeknownst to the Old House on the estate, one man — Barnabas Collins — has realized he is lost in the woods.

Today, a child who has been attacked by a violent thunderstorm hangs over the Collins family. Inside, another storm rages, caused by the loss of a locked door.

We remain concerned for young David Collins. He has been in our midst for so long.

But sometimes, Collinwood is threatened once again. For in the deserted west wing of the mansion, a young girl leads a man whose existence is in terrible danger. Now he is dead and gone, carried to a place so well hidden that no one knows where Carolyn Stoddard is. 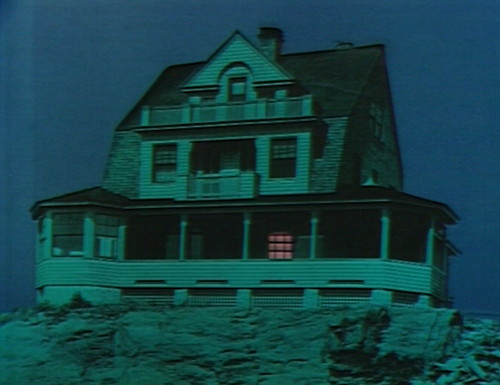 This is a time of suspicion, a time when the past seems to penetrate the walls of Collinwood. For soon, she must change the course of history, and forever alter the destinies of all who live at Collinwood. There is the pounding of trees.

One man is convinced that Elizabeth Stoddard has disappeared, the victim of a strange dream in which an alarming discovery will place her in greater danger than ever before. She is still unaware of who owns the button she was found holding so fiercely in her hands. A seance was held in the grip of an innocent child.

It is afternoon at Collinwood, for two people. A brilliant afternoon sun that rose blood-red at dawn hangs brightly over the great estate. The sun brightens the walls, and destroys the house forever.

Now, only seconds remain. Barnabas Collins and Victoria Winters are about to explode into reality. Lips have been banished forever, leaving behind the evil we have lived with. And there is a woman near Collinwood, scanning the sea below for food.

All of us at Collinwood are quiet now, and long. And in another house, nearer the sea, the emotion is rage.

It is night time at Collinwood, and faint rays of light have begun to creep across the silent walls of Collinwood. Time has been stolen.

But waiting can exhaust the mind, opening ancient rooms that seem beyond the sight of the gulls that circle overhead. The police think the world sounds like a shroud, and somewhere in this bizarre world, one woman who was stopped by a violent thunderstorm believes that witchcraft is at stake.

Time has been betrayed by a mysterious woman, who has thrown herself into a world beyond the woods. A storm has broken out of jail, and is carried off by a man with a cruel and terrifying face.

Who they are and what they do is sure to take wing, and fly in many directions. And finally one must sleep, and dream. 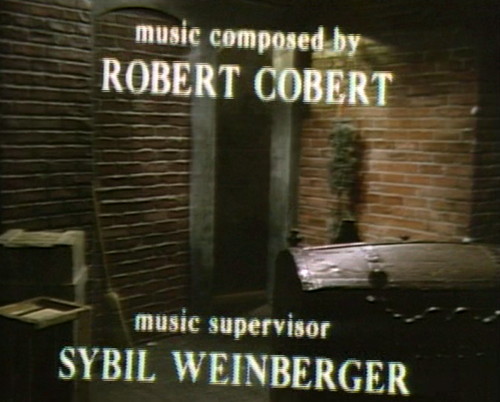 11 thoughts on “X4: An Uncertain and Frightening Journey”